George Street Playhouse: 732-246-7717; 9 Livingston Avenue, New Brunswick, NJ 08901; [email protected]; GSPonline.org; Under the leadership of Artistic Director David Saint since 1998, George Street Playhouse is a nationally recognized theatre, presenting an acclaimed mainstage season while providing an artistic home for established and emerging theatre artists. Founded in 1974, the Playhouse has been represented by numerous productions both on and off -Broadway - recent productions include The Toxic Avenger (which won the Outer Critics Circle Award for Best New Musical), Anne Meara's Down the Garden Paths, the Outer Critics Circle, Drama Desk and Drama League nominated production of The Spitfire Grill and the Tony Award and Pulitzer Prize winning play Proof by David Auburn which was developed at GSP during the 1999 Next Stage Series of new plays. In addition to its mainstage season, GSP's Touring Theatre features four issue-oriented productions and tours to more than 250 schools in the tri-state area, and are seen by more than 60,000 students annually. 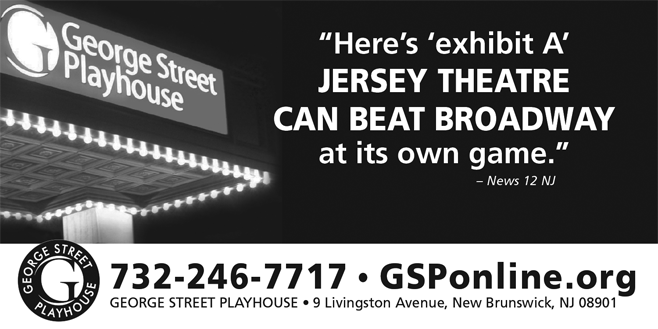 The Shakespeare Theatre of New Jersey: 973-408-5600; 36 Madison Avenue. Madison, NJ 07940; [email protected]; shakespearenj.org; The Shakespeare Theatre of New Jersey, located in Madison, NJ, is one of the nation's most renowned classic theatres, presenting a mix of dynamic, provocative presentations of Shakespeare, other masterworks, and new work inspired by classic sources on both its Main Stage and Outdoor Greek Theatre. The company also offers numerous learning opportunities for children and adults. Named Company of the Year by the Wall Street Journal, and acclaimed for consistent, world-class excellence, the Theatre celebrates its 54th season in 2016. See our ad on the back cover or visit our website. 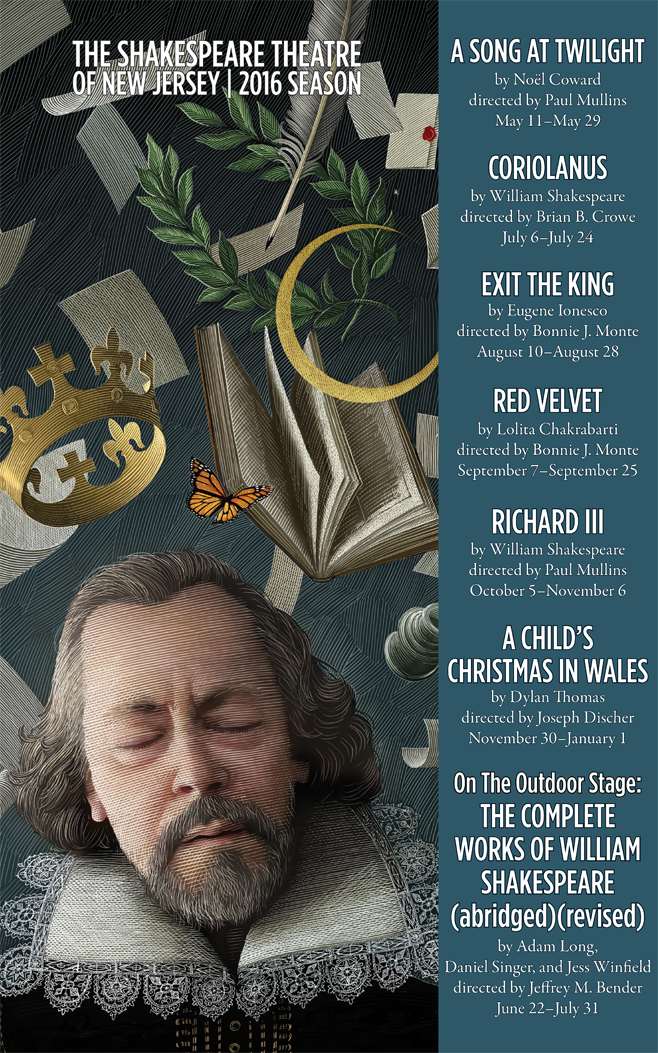