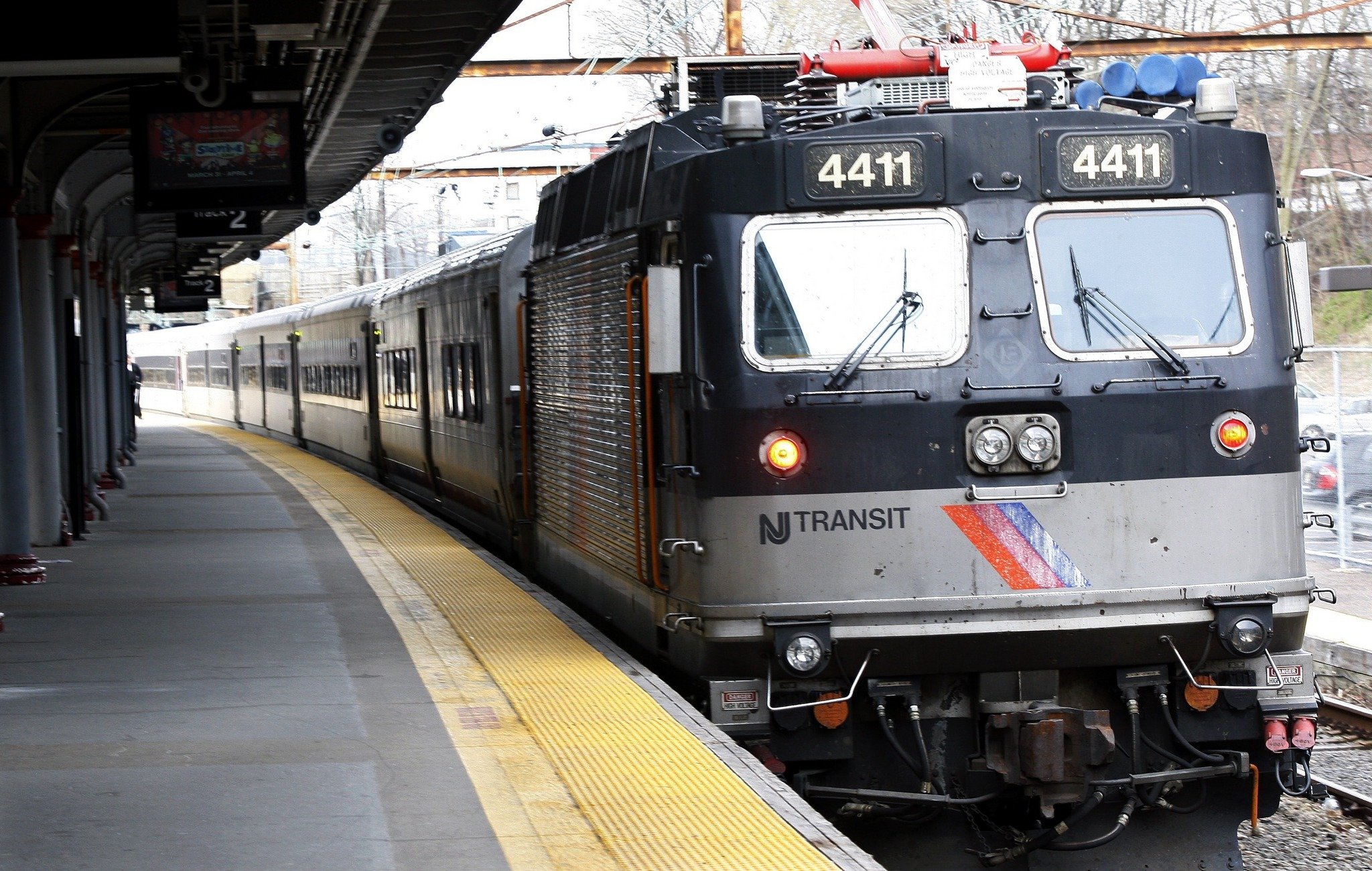 The New Jersey Association of Railroad Passengers (NJ-ARP: www.nj-arp.org) is a rail/bus advocacy group founded in 1980 by New Jersey transit users wanting a greater say in their transit future.  I joined the organization in 1985 and became its President in 2005. We are a “thorn” in NJ Transit’s side…and with good reason.

As you have seen, heard or even experienced yourself, daily cancellations of trains and buses have been routine for the past two years. Why is that? There are many reasons. Here are but a few:

During the Christie Administration, Gov. Christie reduced NJ Transit’s subsidy from $382 Million per year to $40 Million. That effectively forced NJ Transit to just run their schedule and defer maintenance and equipment purchases indefinitely. At a $40 Million annual subsidy over the 8 years of the Christie Administration, had NJ Transit been a private railroad, they would have declared bankruptcy. What it led to was a breakdown in equipment, bad decisions such as leaving rail cars stored in Hoboken during Superstorm Sandy thus damaging the equipment and a pay scale that remained the same for 8 years. NJ Transit employees, the good ones, began jumping ship to other transit agencies. What remains today is the largest engineer shortage in NJ Transit’s history.

Here’s what we need to keep in mind. Legislators have the mindset that rail/bus must turn a profit. There is NO rail or bus system on the planet that survives without governmental assistance. In Europe, gasoline taxes are nearly three times ours. They believe in investing those taxes into rail and streetcars (light rail). In the U.S., since rail and bus had previously been privately owned, the government assessed property taxes on any holdings of a railroad. No such policy extended to either airports or roads. The latter two because the government declares it a “vital necessity to be able to move goods in the defense of our country.” If we can change that mindset, I firmly believe we can turn NJ Transit and Amtrak around.

Now, to the practical. Many friends in Chatham have been victims of canceled trains and have, literally, waited hours to board a train to get home. If this happens to you, here’s what you can do.

If you’re traveling from NY Penn Station to the Morristown Area, you can walk to the Port Authority Bus Terminal and take bus #77 to Morristown. It is run by Community Coach. It isn’t quick; but, it will get you home. You can also take PATH to Hoboken and take a Summit/Dover bound train out of Hoboken Terminal. A third alternative is taking PATH to Newark Penn Station and taking bus #70 running to the Livingston Mall via Union, Springfield & Summit.  When you arrive at the Livingston Mall, switch to bus #873 to “Greystone/Morristown.” That bus parallels the Morris & Essex Rail Line.

Knowledge is power.  It’s a shame you have to have this knowledge if you need to get home.  For its part, my rail group (NJ-ARP) continues to press the Legislature to completely reform NJ Transit and make it more accountable to us, the riders; and, I’ve put in my application to get appointed to their board!