Intro to the Reaction Video Industry 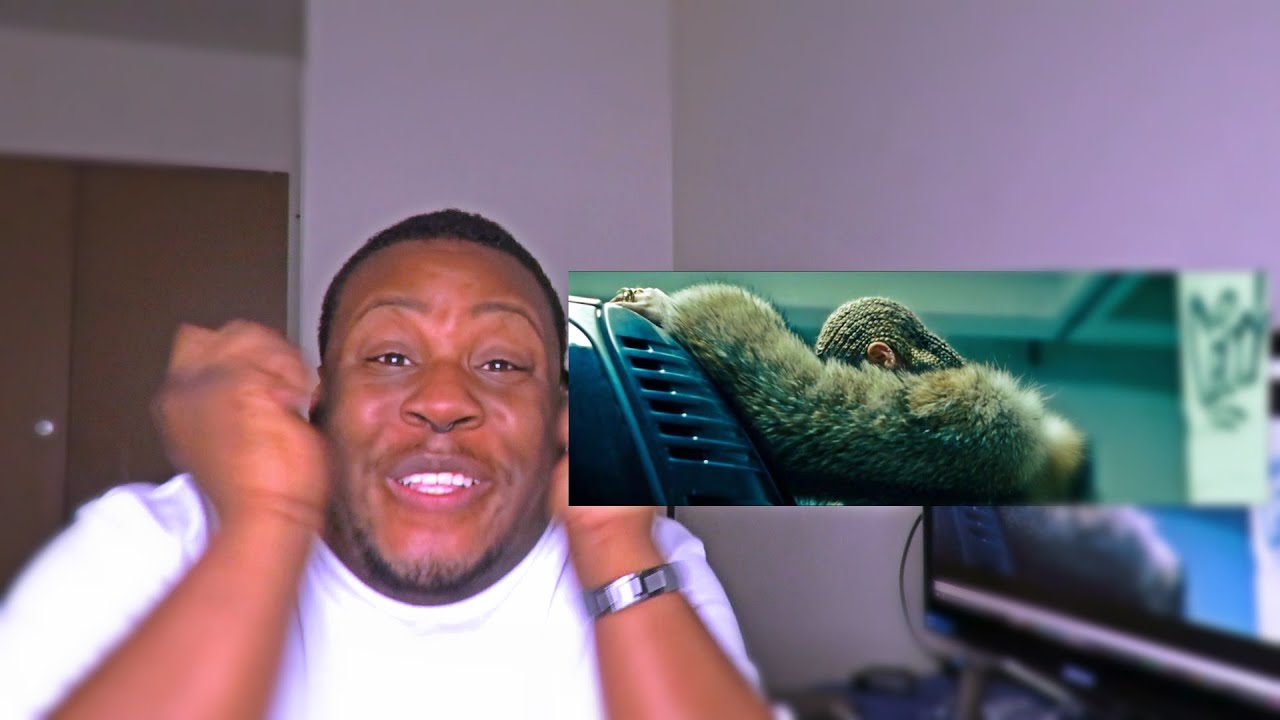 When YouTube was still pretty much a platform for individuals to post their own content, before rampant commercialism, people could bypass the conventional rungs on the ladder of success.  Have you ever heard of a kid by the name of Justin?  He lost the televised talent contest we call X-Factor, then posted a video of him singing a Chris Brown song, which went viral.  That proved he had appeal, and it is appeal and not talent that sells these days.  So, he was suddenly "discovered."  See his video below.

Since YouTube has become an economic engine, with formal training and free studio space for people to make themselves celebrities, a new industry emerged where people with great personalities, a smartphone, and perhaps a computer could launch their own "shows" of them reacting to other videos. The result is a new form of socialization where people of similar cores share their history, knowledge, and feelings.