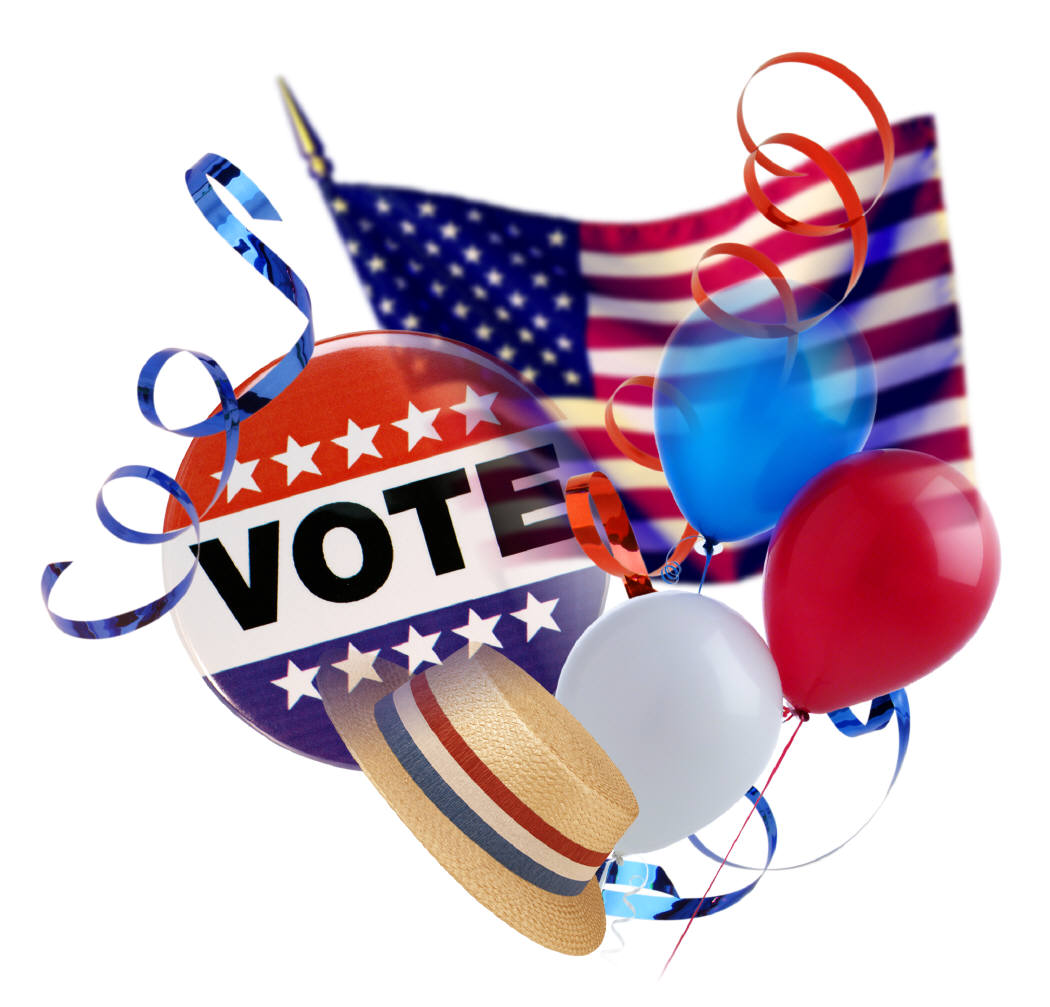 Each year GAAMC hosts a special night we call Vote Your Issues, where we hear from candidates and others with experience in local politics. They help us identify which issues are most important, and how those candidates would address those issues.

2017's election is going to be extra significant for New Jersey residents.  Our list of possible candidates for the office of governor already contains 14 names, with two more names expected by March 15.  We are inviting all of them to come to GAAMC!

In addition to the race to elect a new governor, NJ will be electing their representatives in Legislative District 25, Congressional Districts 7 and 11, among others. These races are all vital to GAAMC's membership, friends, and relatives.  Return to this page often for updated lists of candidates, and the status of their invitations or R.S.V.P.'s.

This list will be continually updated.  Please check back frequently.