The Straight Spouse: A Memoir, by Vivian Fransen 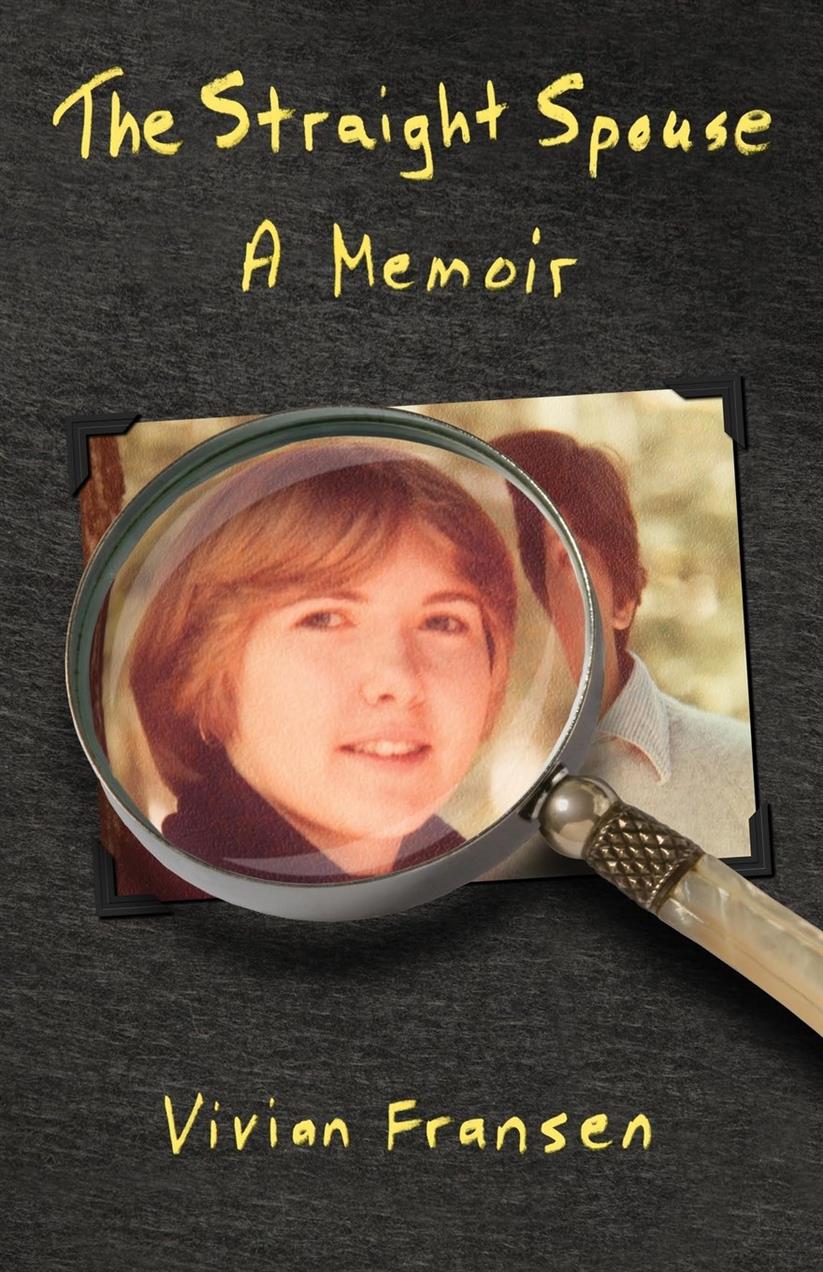 Over the years, we have met countless LGBT members and guests who have come to GAAMC after coming out, who have been married to opposite-gender spouses.

We have heard their stories, some bitter and angry, some burdened with guilt, some overflowing with warmth and acceptance, and some with children and grandchildren.  The layers and intersections can seem countless.  But, we don't recall hosting a speaker who happened to be a straight spouse who married an LGBT person, at least not in the past decade.

Tonight, we plan to change that!  Local author, Vivian Fransen, just released her new book, The Straight Spouse: A Memoir.  Come out to GAAMC tonight to hear her story, her side of their story, a love story.

After Ms. Fransen's presentation, you will be able to ask questions, share feelings and comments, and perhaps buy a copy of her book.  She may even be willing to sign it for you.

That moment is the beginning of the end of a happily-ever-after marriage. After 12 years of marriage, Victor confesses to his wife that he is tormented by same-sex yearnings. Despite his revelation, she is determined to do whatever it takes to make their marriage work: candid conversations, visits with clergy, work with a therapist, search for relevant books. She struggles to keep her marriage from falling apart.

The Straight Spouse: A Memoir is a love story about a woman who is married to a man who turns out to be gay—and how she deals with it in unexpected ways. This story takes place in the early 1990s, and she believes she is the only woman in the world to face this unthinkable threat to her marriage. Her journey—sometimes disturbing, sometimes uplifting—is about the importance of letting go and finding one’s own way through hard times.