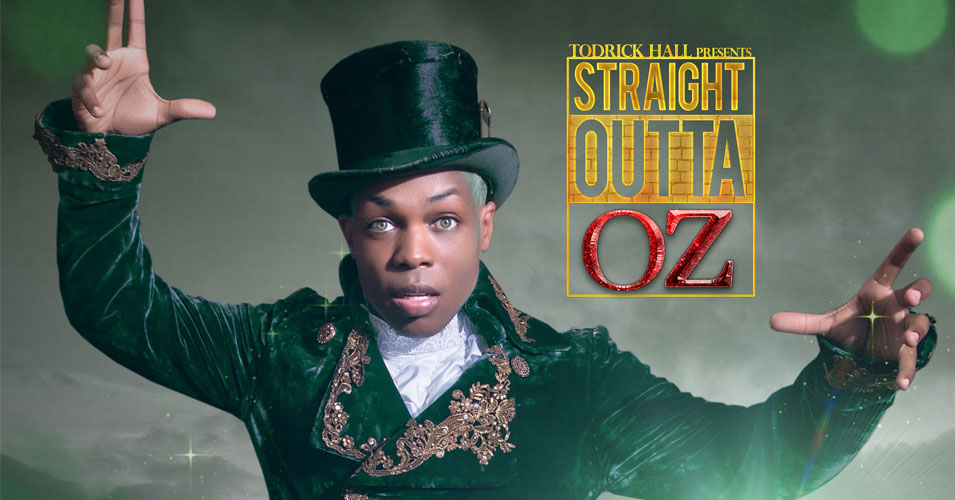 7:00 PM - We will gather in the Terrace Room to look at the path of former American Idol contestant, YouTube sensation, and current star of Kinky Boots on Broadway, Todrick Hall. We have shown some of Toddy's videos at our past social events. But, this time we will focus on his works, including his autobiographical adaptation of the Wizard of Oz, his video album, Straight Outta Oz.

There are some colorful, passionate words used, but nothing you've never heard before, we'll assume.

8:30 PM - Nick will lead a discussion among our 20-Somethings group, and the rest of us will enjoy a discussion about the films and the many artists who contributed their talents to Straight Outta Oz.