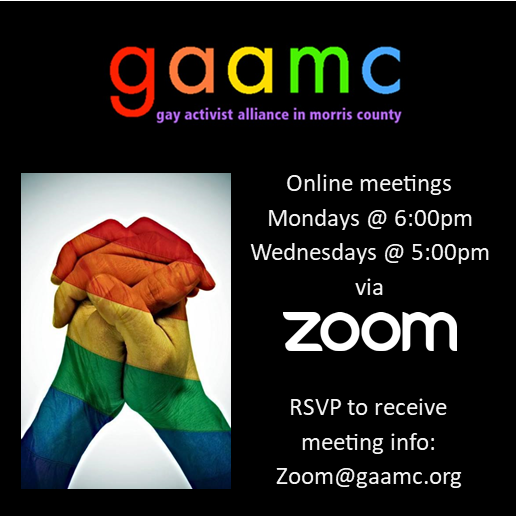 We're hosting a Black History Month Dinner Theater. You bring a favorite dinner and cozy up to your favorite screen, we'll bring the movie and the afterparty.

Ma' Rainey, known as the "Mother of the Blues" was one of the biggest recording artists of the early twentieth century.  "Ma' Rainey's Black Bottom" is a newly released screen adaption of an August Wilson play. August Wilson wrote plays to depict various aspects of African-American life throughout the twentieth century, and each play focuses on one aspect, using one decade as its setting. Ma' Rainey, the out lesbian (some say bi-sexual) singer of the blues is Wilson's vehicle for portraying Black sexuality, struggles for recognition and acceptance, and systemic exploitation.  This was Chadwick Boseman's (Black Panther) final role.  The title character is stunningly played by Oscar, Emmy, and Tony winner Viola Davis.

As always, we will limit the number of attendees so that everyone can have an opportunity to share.  That means we need for you to RSVP via email to [email protected] no later than Tuesday evening.  The first 20 RSVPs will receive an invitation email Tuesday night.

One of the earliest recordings of an out(ish) lesbian song is Ma's "Prove It On Me Blues."  Here is a recording from YouTube.  Enjoy it while you follow along with the lyrics below it.

Prove It on Me

Went out last night, had a great big fight
Everything seemed to go on wrong
I looked up, to my surprise
The gal I was with was gone.

Where she went, I don't know
I mean to follow everywhere she goes;
Folks say I'm crooked. I didn't know where she took it
I want the whole world to know.

They say I do it, ain't nobody caught me
Sure got to prove it on me;
Went out last night with a crowd of my friends,
They must've been women, 'cause I don't like no men.

It's true I wear a collar and a tie,
Makes the wind blow all the while
Don't you say I do it, ain't nobody caught me
You sure got to prove it on me.

Say I do it, ain't nobody caught me
Sure got to prove it on me.

I went out last night with a crowd of my friends,
It must've been women, 'cause I don't like no men.
Wear my clothes just like a fan
Talk to the gals just like any old man

Cause they say I do it, ain't nobody caught me
Sure got to prove it on me.